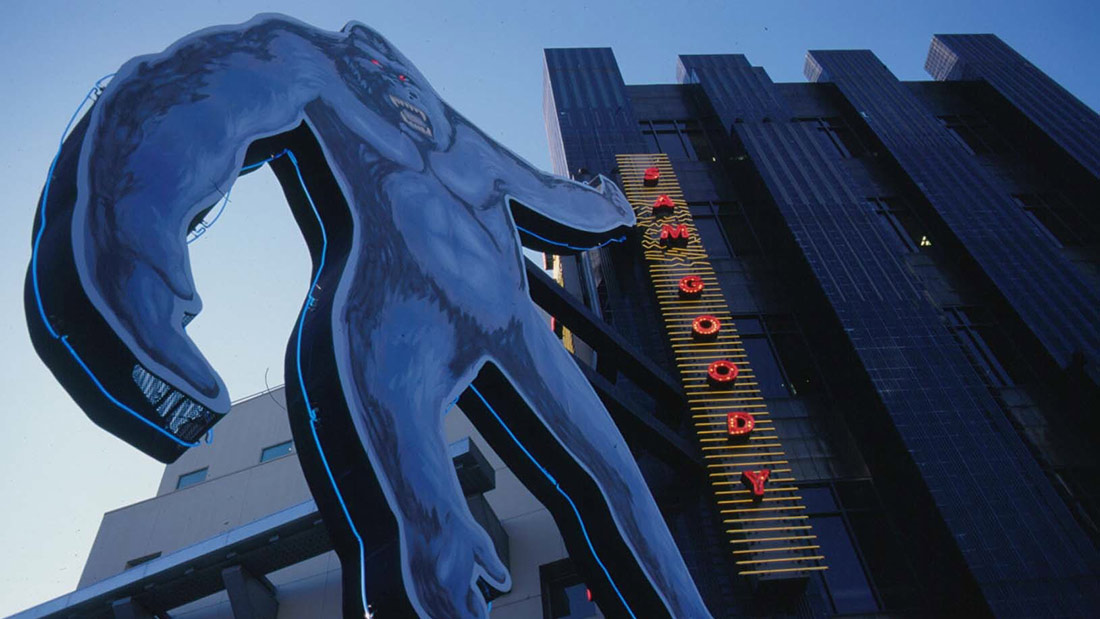 Visionary architect Jon Adams Jerde, FAIA, who originated “placemaking” in cities around the globe, reinventing  the shopping center as an experiential and entertainment destination, died today at his home in the Brentwood area of Los Angeles after a longstanding illness.

» LOS ANGELES, February 9, 2015 — Visionary architect Jon Adams Jerde, FAIA, who originated “placemaking” in cities around the globe, reinventing  the shopping center as an experiential and entertainment destination, died today at his home in the Brentwood area of Los Angeles after a longstanding illness.  Founder and chairman of The Jerde Partnership based in Venice, CA, he led a multi-disciplinary team that designed more than 100 urban places around the world as well as created the look of the 1984 Olympic Games in Los Angeles.  Jerde’s passion was to design places for everyone, not an elite few, and he succeeded beyond his dreams.  Jerde Places are enjoyed by over one billion visitors each year and have spawned countless imitators worldwide.

Jerde was born January 22, 1940, in Alton, Ill, but wryly characterized himself as “oilfield trash” because he grew up in oilfields around the West, moving with his father, an engineer for Fluor.  After his parents divorced in 1952, he and his mother moved to a garage apartment in Long Beach where he spent hours building cities out of scrap and visiting the Long Beach Pier where he found a sense of community.  After graduation from Woodrow Wilson High School, he enrolled in engineering at UCLA where he paid the low tuition by hashing food at a fraternity.  A chance meeting in 1958 with Arthur Gallion, dean of the School of Architecture at the University of Southern California, changed his life.  Seeing  Jerde’s sketches, Dean Gallion recognized his innate talent and found funding for him to study architecture at USC where leading landscape architect Emmet Wemple became a mentor and lifelong friend.

A trip to Europe on a traveling fellowship from USC after graduation in 1966 crystallized a point of view that would influence his life’s work — that people sought places where they could find the warmth of community while enjoying shopping, dining, entertainment, promenading and people watching.  This philosophy fueled what he defined as placemaking – creating memorable places that pulsed with life and community using entertainment and shopping as catalysts.  Over the years Jerde Places have proven to be economic and social boosters for declining urban districts from Rotterdam to Osaka to Las Vegas and San Diego. «